Do you know what impurities the elevator should prevent from invading?

INICIO / Noticias / Noticias de la compañía / Do you know what impurities the elevator should prevent from invading?

Do you know what impurities the elevator should prevent from invading?

Under normal pressure and normal temperature, the hydraulic oil contains air with a volume ratio of 6 to 8%. When the pressure is reduced, the air will be freed from the oil, and the bubble burst will cause the hydraulic components to "cavitate" and generate noise. A large amount of air entering the oil will aggravate the "cavitation" phenomenon, increase the compressibility of the hydraulic oil, make the work unstable, reduce the work efficiency, and the executive components will have adverse consequences such as work "crawling". In addition, the air will oxidize the hydraulic oil and accelerate the deterioration of the oil. To prevent air intrusion, the following points should be noted:
1. After maintenance and oil change, the air in the system must be removed in accordance with the provisions of the random "Instruction Manual" before normal operation.

Excessive water in the oil will cause corrosion of hydraulic components, emulsification and deterioration of oil, decrease in strength of lubricating oil film, and accelerate mechanical wear. It is best to place it upside down; oil with a large water content should be filtered several times, and the dried filter paper should be replaced every time it is filtered. Burn immediately before refilling. 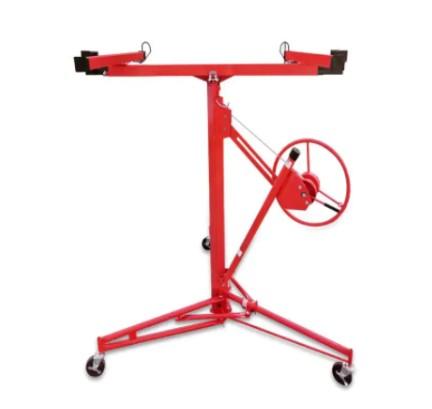